If 100 babies were raised in a closed room, which language would they speak?

Sponsor 3-month subscriptions at Cambly are discounted for a short period. To take advantage of this rare discount and to experiment with Cambly bit.ly/2EILyI4 code: 3ayingilce ~ I recently watched a newly released sci-fi movie: I am Mother. It takes place after a big event that destroyed all the people in the world. Prior to the incident, 63,000 human embryos were stored in an underground sheltered. A robot starts to raise one of these embryos as its own. The story in the film has nothing to do with what I'm going to say, but this opening sequence has raised some questions in my mind.
What kind of people would babies born in a completely enclosed environment be in the outside world? How would they communicate with each other, if it was possible to raise those babies in such an environment without meeting any people? Which language would they speak between each other?
Of course, I'm not the first one to think about these questions. Many times throughout history, newborn babies were isolated from everybody and were experimented on. These experiments are called language deprivation experiments because the subjects are prevented from communicating with the outside world in any way, either orally or in writing. The aim is to find the source of language, and moreover, to understand the foundations of human nature.
Of course, it is extremely unethical to isolate babies to understand such a thing. That's why cultural historians like Roger Shattuck have chosen to give such experiments a different name: Forbidden Experiment.
~
The full text of the video and the resources I used are available on my website:
they barisozcan.com/100-bebek-bir-o...
Song at the end of the video: Stand Tall Think Clear - Music For The Soul | Moon www.youtube.com/watch?v=uDhhH... 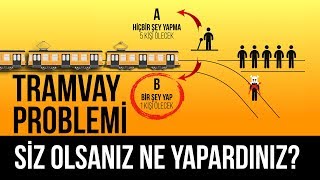 THE TROLLEY PROBLEM - What would you do if you were? 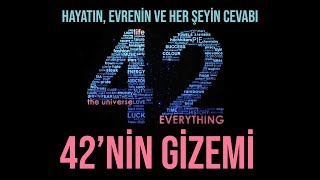 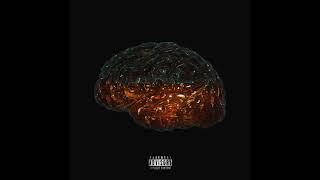 Why does this picture attract us? The 364-years-old mystery of Las Meninas

The Formula of Hapiness : D+O+S+E